Dhoruba Bin Wahad was a leader member of the new York Black Panther Party, a Field Secretary of the BPP responsible for organizing chapters throughout the East Coast, and a member of the Panther 21. Arrested June 1971, he was framed as part of the illegal FBI Counter Intelligence program (COINTELPRO) and subjected to unfair treatment and torture during his nineteen years in prison.

During Dhoruba’s incarceration, litigation on his behalf produced over three hundred thousand pages of COINTELPRO documentation, and upon release in 1990 he was able to bring a successful lawsuit against the New York Department of Corrections for all their wrongdoings and criminal activities.

Living in both Ghana and the U.S. Dhoruba, an uncompromising critic of imperialism and capitalism, continues to write and work promoting freedom for all political prisoners and revolutionary Pan-Africanism.

(from Look for Me in the Whirlwind: From the Panther 21 to 21st Century Revolutions)

We Want It Now

What We Want Now! 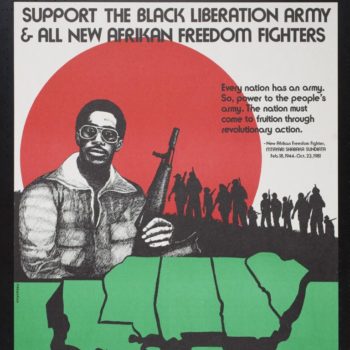 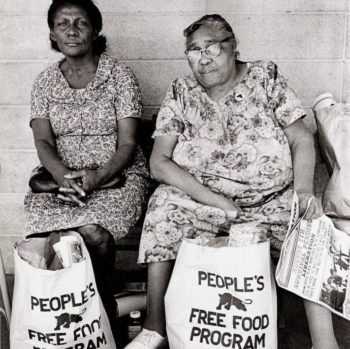