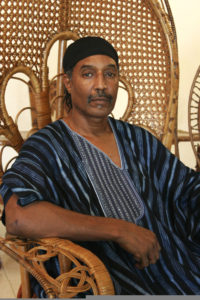 To order, send $26 per copy and include your shipping address through the form. Add any special instructions in the notes section.

Look for Me in the Whirlwind: From the Panther 21 to 21st Century Revolutions

In 1969, 21 members of the New York branch of the Black Panther Party were rounded up and indicted on multiple charges of violent acts and conspiracies. The membership of the NY 21, which includes Dhoruba bin Wahad, is largely forgotten and unknown. Their legacy, however—reflected upon here in this special edition—provides essential truths which have remained largely hidden.